In this addition of #TBT we jump back to September 2013 . Susan Griffin, Founder and CEO of our firm, is one of the past presidents of the Fundraising Executives of Metro Louisville (FREML). As part of the 30 year anniversary last year, many of them gathered to be honored for their hard work by the organization. She was flattered to be invited to participate and is proud to be part of Louisville fundraising industry. Still today Susan and Liz are dues paying members of FREML. 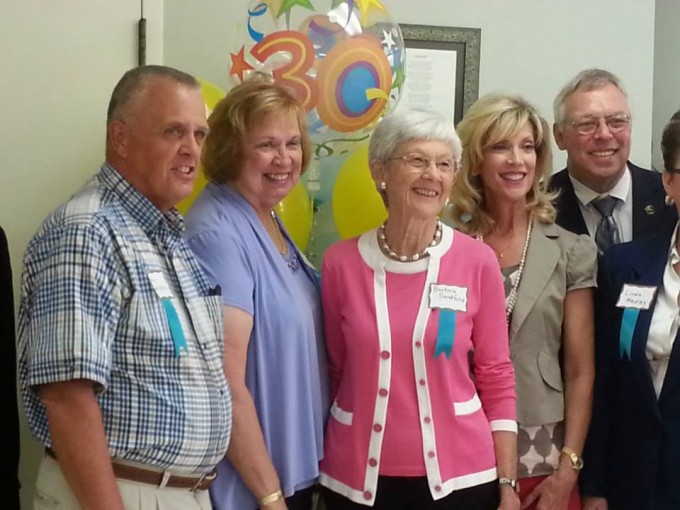 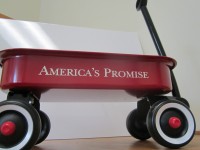 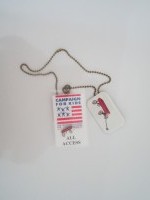